Storybook In The Newspapers

Storybook is proud to have been included in a number of publications since it opened. Please take a look below at some of the articles that have been written about Storybook in the newspapers.

Parents and children gathered for the official opening of a new Montessori school in Ascot alongside the town’s MP. The event for Storybook Montessori, which has opened its doors at Memorial House in High Street, saw dozens turn up for a fun-filled day, including live entertainment from parent and toddler group Bop to Baby.

MP Adam Afriyie was on hand to do the honours and cut the ribbon. Mary Brosnan from the nursery said: ”It went really well, we were delighted with the turnout in that the existing parents and the 22 children we have came along, which was fantastic. Having Adam Afriyie there added a real sense of occasion to the event. We had a buffet breakfast cooked by our chef, whose breakfasts have become a real hit since we opened, and the parents had the chance to come along and eat breakfast with the children.’’ Bracknell News 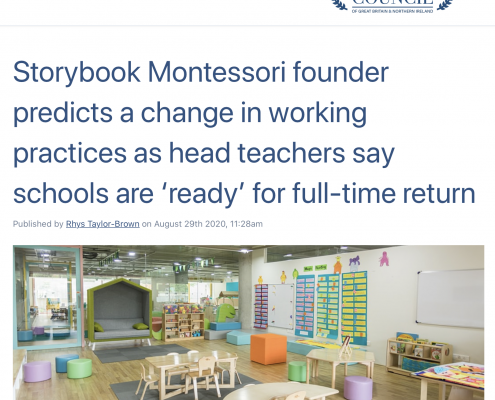 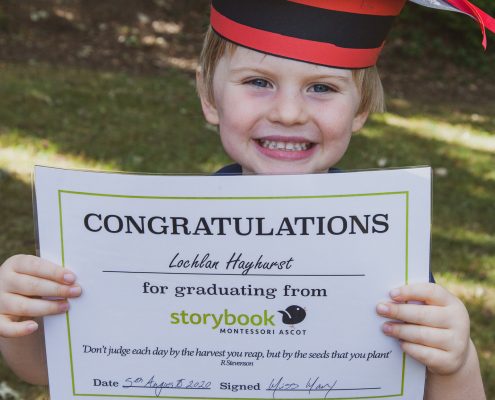 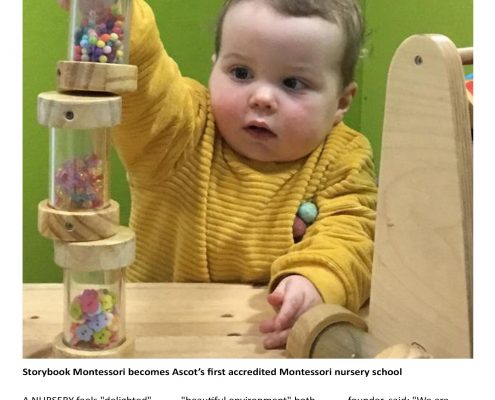 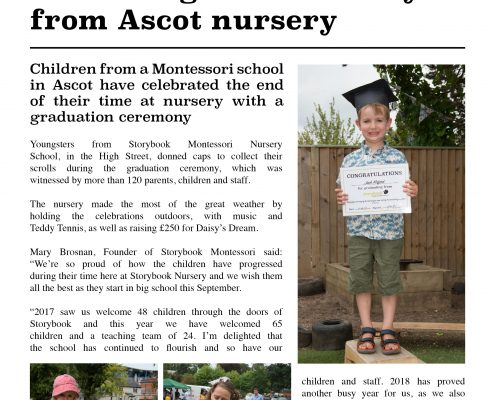 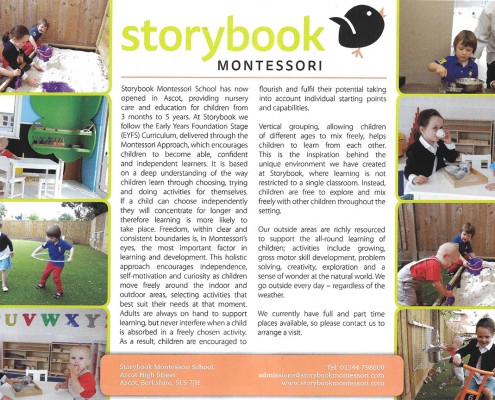 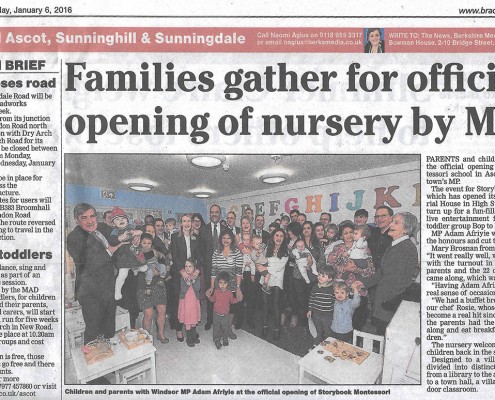 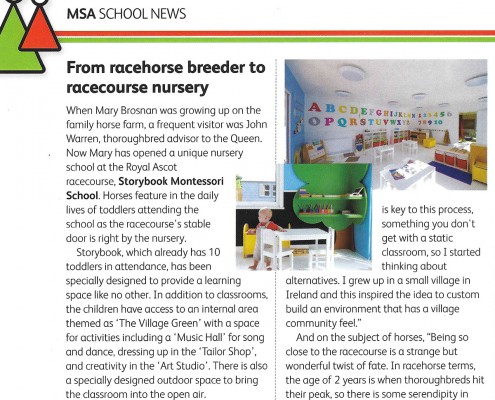